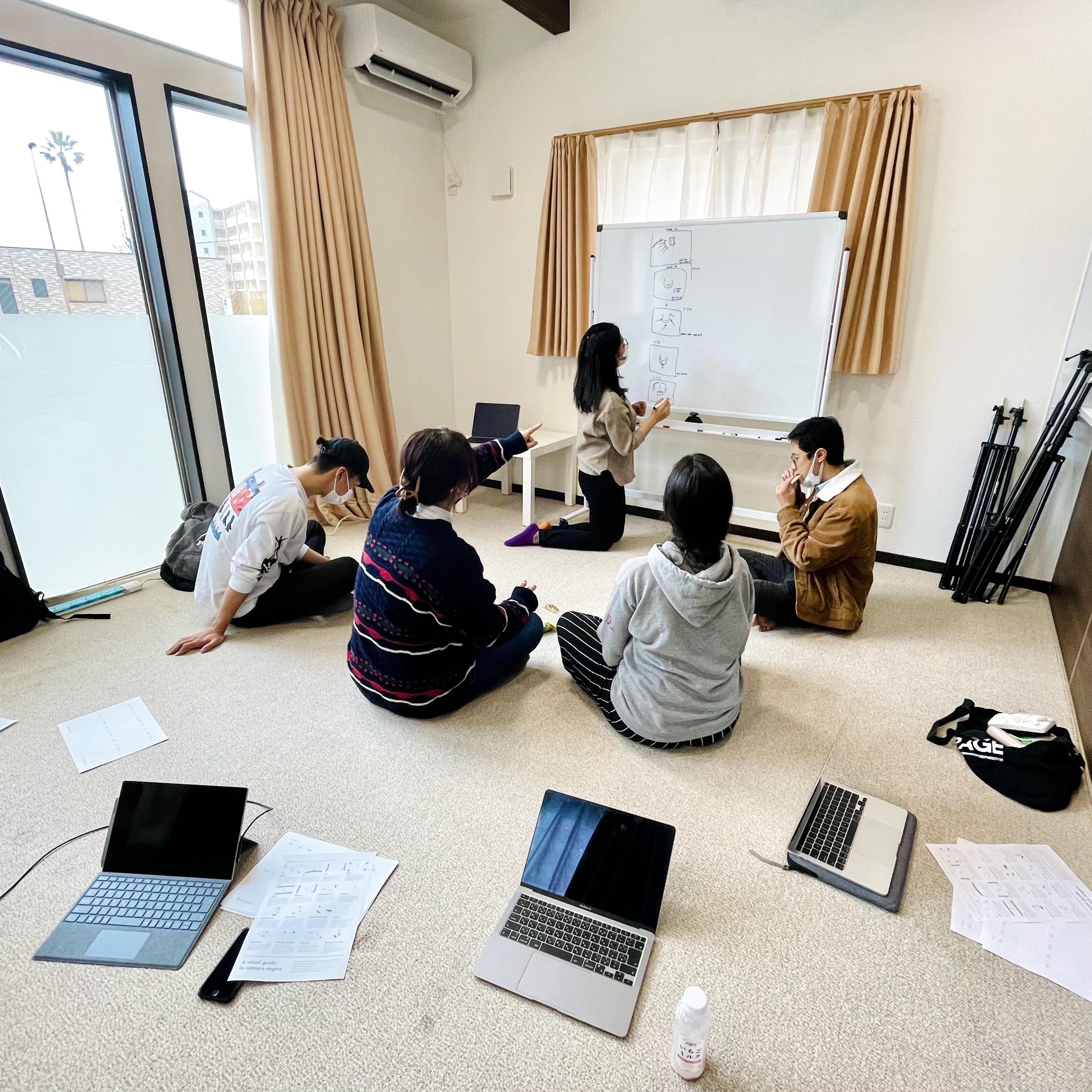 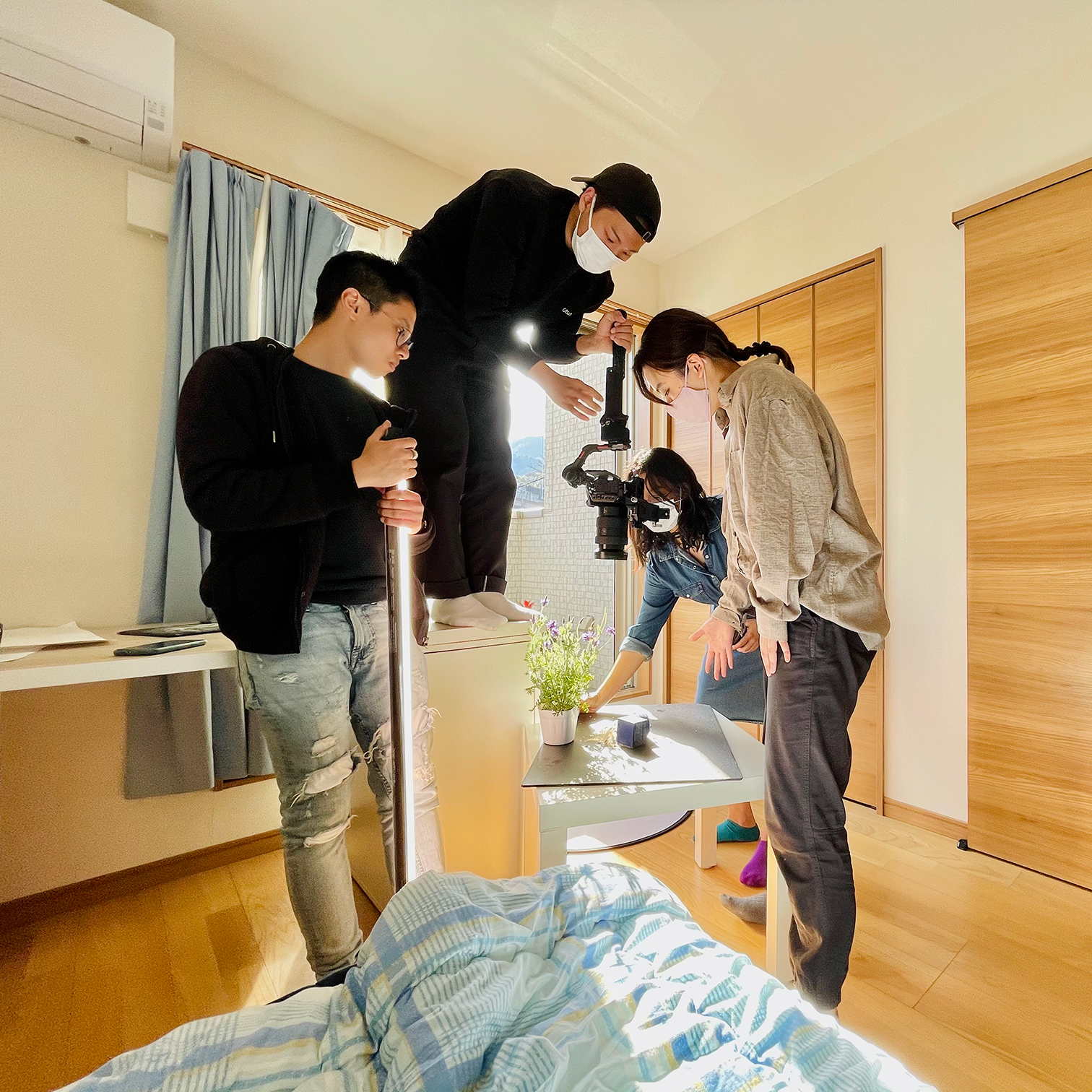 FILMING AND EDITING WASN’T ALL - OUR INTERNSHIP JOURNEY

On a cloudy morning in February, five of us APU students were brought together to participate in the STEQQI Internship Program. We knew we were going headfirst into the world of videography but had no idea how intense yet amazing it would be. The first day, we were introduced to Bill and Phuong, co-founders of the company, who ran us through the details of what we would be doing and by the end of it, even the clouds and rain outside could not dampen our excitement.

And so, we embarked on a 5-week journey during which we were taught the basics of videography through watching tutorials and Bill’s humorous explanations. Using the theories that we learned, we made our first interview video by asking one of the interns about her personal stories. The second part of our activity was to create a 30-second commercial on a Beppu originated and onsen inspired skin care product. We were challenged to come up with 100 ideas for the commercial storyline and theme. Where feasibility would have limited our imaginations, thanks to STEQQI, with their sophisticated equipment, talent and experience, we could let our imagination run wild. The sweet sound of 'Yes, it's possible. We can make that happen', only fueled our motivation more and more.

Once we finished brainstorming and narrowing down ideas for the video, we began laying out the storyboard and tasks to be done which included contacting the product owner, making props, and finding a model. Filming began at the STEQQI studio and all the interns had the opportunity to switch roles between directing, filming, lighting, audio recording and supporting the actress. This flexibility gave us the chance to dip our toes into all aspects of video production, as well as to find our own strengths within the process. We learned first-hand that there was so much more to a production process than shooting and editing. Who thought that making a beehive was one of the responsibilities for our CM?

While filming and handling equipment was an integral part of the internship and a first for most of us, it was the way our perspective changed throughout the internship that takes the cake. A place is not just a place, an object no longer just an object without us thinking about how the lighting or the ambience is. Watching a video gets us to think more about what the camera angles were, how the shot was taken and how the camera movements work hand in hand with the content of the video. It was like we had peeked through a curtain at the behind the scenes of how videography worked and now there is no going back. Five weeks of intense shooting, learning, experiencing the fun of video making and making friends has made this opportunity one of the best for us all.

Kiwami cream originates from Okamoto-ya Myoban Hot Springs in Beppu, Oita Prefecture, Japan. Kiwami cream is a moisturizing cream made entirely with natural ingredients, the key of which is Myoban hot spring minerals ‘yunohana’. We would like to thank Okamoto-ya for allowing us to use the Kiwami cream for this internship. For further information about Okamoto-ya and Kiwami cream, please visit their website okamotoya.net.