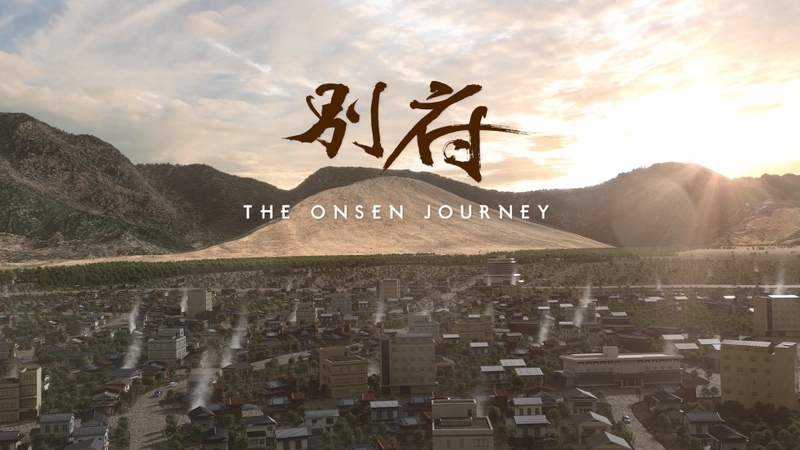 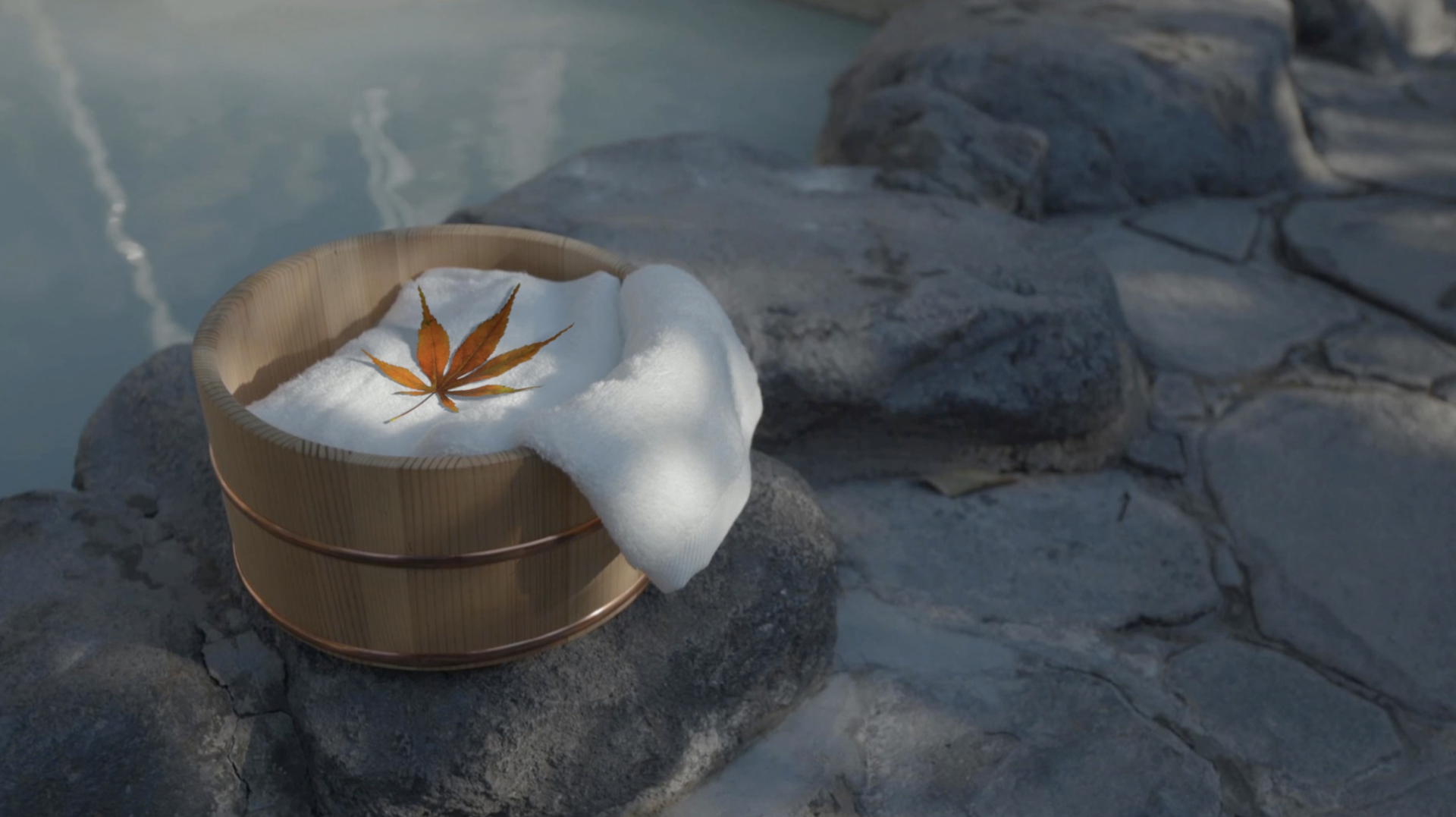 TAKE A SNEAK PEEK BEHIND THE SCENES OF BEPPU - THE ONSEN JOURNEY!

After six months of work, we completed our most challenging project to date: a scientific documentary video revealing the geological secrets behind the abundance of hot springs in Beppu. This production demanded meticulous research and fact-checking; it also was the first time we had the opportunity to work so extensively with computer-generated graphics (CG).

We utilized a variety of sources to collect the information we needed for creating this documentary.  The scientific data explaining the origin of the hot springs comes from the research findings of Dr.Yuki Yusa, Professor Emeritus at Kyoto University of Science and one of Japan’s leading researchers on hot spring geology. Dr. Yusa has spent more than 50years studying Beppu's hot springs. His life also inspired us to create the opening moments of the video as you see it!

We retrieved historical data on Beppu's inhabitants and their lives from the city’s archives. It was an exciting task to refer to historic photos and maps of Beppu and recreate scenes from bygone eras in the documentary. We were also surprised to realize the socio-economic impact that hot springs have had on Beppu since the 19th century. The population has grown from just a few thousand residents in 1878 to approximately 120,000 people today. On top of that, more than 9 million people visit Beppu for hot spring related activities every year.

Over the course of filming for this project we had the opportunity to visit and survey more than 30 hot spring facilities. The owners and staff at each of these locations welcomed us with the kindness and hospitality that is characteristic of Beppu. Not only did they open doors for us to film at irregular hours so we could get the best shots; many even treated our filming crew to food and drinks. We were able to acquire terrific footage from all the locations, and scenes from 18 of these facilities made the final cut for the documentary.

Our crew also became acquainted with several onsen technicians and artists who shared intriguing local hot spring lore with us as well as tales of their own hot spring explorations. We learned that the Suginoi thermal power station contributes as much as 40% of the electricity consumed by the hotel’s 647 guest rooms and its recreation complex. We also discovered that onsen water impacts textile arts: when dyeing fabrics, the same dye can result in totally different colors depending on the source of the onsen water used.

Reflecting back, this project took Steqqi on a wonderful journey. We experimented with new techniques for cinematic audio and video, and we also re-discovered the charm of Beppu, our own little corner of paradise. This journey was made possible thanks to the trust and support afforded to us by our amazing client, B-bizLink, the ever-supportive Beppu City Government, as well as the collaboration of our partners. Here is the team that brought you this video:

We also would like to thank all the Beppu citizens, friends and acquaintances who generously lent their hands when we needed help both in front of and behind the camera.